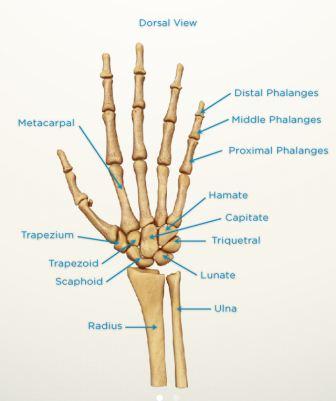 The end joint of the finger is called the "distal interphalangeal joint" (abbreviated as "DIPJ"). It is the joint between the distal phalanx and the middle phalanx bones in the fingers.

Distal interphalangeal joint (DIPJ) dislocation commonly occurs from a sporting injury when there is a blow to the finger. The injury causes stretching or tearing of the ligaments, including the "volar plate" which is the ligament on the front of the joint. 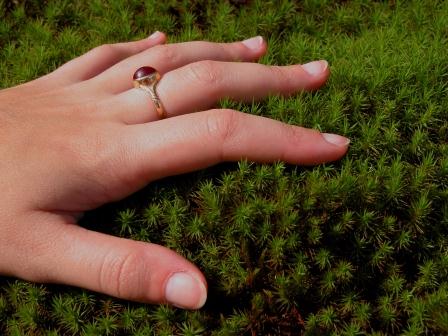 However, it can be difficult to achieve effective splinting of a DIPJ dislocation with a plastic splint, so in instances when this injury is associated with complete avulsion of the volar plate it may be preferable to repair the ligament surgically. 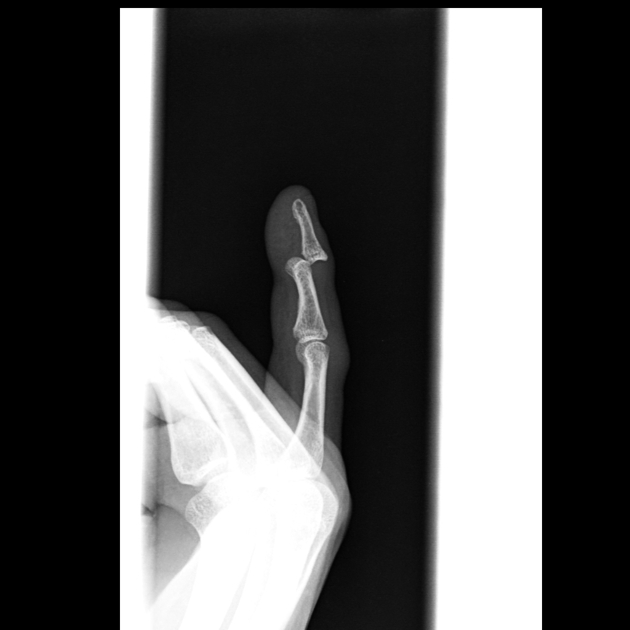 An "open" dislocation occurs when the force of the dislocation tears the tissues overlying the joint, resulting in a wound that allows the joint to communicate with the outside world. This carries a significant risk of infection. Antibiotics and surgical washout of the joint is recommended. At the time of the washout the surgeon will commonly repair any injured ligaments. You will be placed in a splint and commence movement exercises around a week after surgery.

The most important goals in treating a dislocated finger are to end up with a mobile, stable finger. You want your finger to have a full range of movement and to not be unstable in any particular direction. Achieving this requires a careful balance of stillness (splinting) and movement (finger exercises), and sometimes (but not usually) surgery.