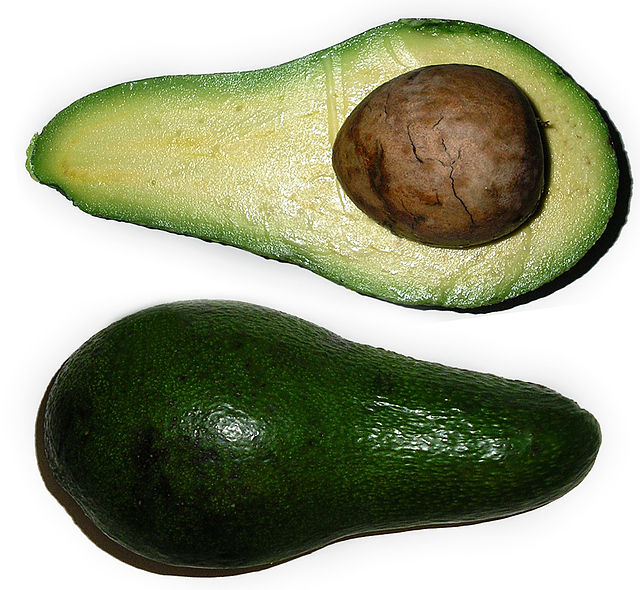 Sometimes no significant structures are injured, but sometimes the knife cuts a nerve, an artery and/or a tendon. It is possible to have a partial injury to a tendon and still be able to move the hand normally, but there is a significant risk that a partially injured tendon may completely rupture, so review by a hand surgeon is recommended.

The most dangerous way to remove the pit from an avocado is to stab the end of the knife at the pit - because the knife can glance off the side and plunge straight into your hand.

The safest way to remove the pit from an avocado is with a spoon. The YouTube video below shows a safe method with a knife - from a mother who explains that she has adjusted her technique after she cut herself and had to have stitches. Another relatively safe technique using a knife is demonstrated in photos at this website.